Every now and then, a large organisation in the media spotlight will experience the special pain of having a password accidentally revealed in the background of a photograph or TV spot. Security commentator Graham Cluley has recorded a lot of these misadventures, most recently at a British national rail control room, and before that, in the Superbowl nerve centre and an emergency response agency.

Security folks love their schadenfreude but what are we to make of these SNAFUs? Of course, nobody is perfect. And some plumbers have leaky taps. 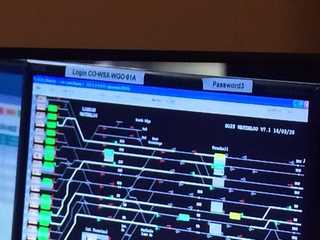 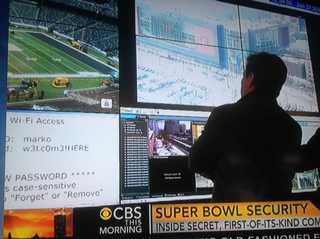 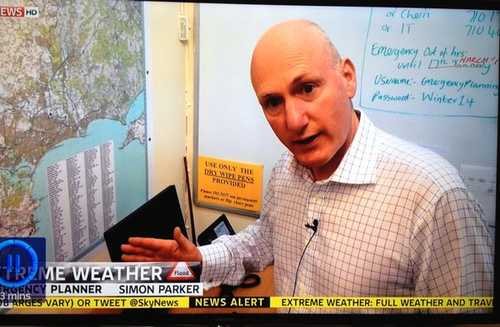 But these cases hold much deeper lessons. These are often critical infrastructure providers (consider that on financial grounds, there may be more at stake in Superbowl operations than the railways). The outfits making kindergarten security mistakes will have been audited many times over. So how on earth do they pass?

Posting passwords on the wall is not a random error – it’s systemic. Some administrators do it out of habit, or desperation. They know it’s wrong, but they do it anyway, and they do it with such regularity it gets caught on TV.

I really want to know if none of the security auditors at any of these organisations ever noticed the passwords in plain view? Or do the personnel do a quick clean up on the morning of each audit, only to revert to reality in between audits? Either way, here’s yet more proof that security audit, frankly, is a sick joke. And that security practices aren’t worth the paper they’re printed on.

Security orthodoxy holds that people and process are more fundamental than technology, and that people are the weakest link. That’s why we have security management processes and security audits. It’s why whole industries have been built around security process standards like ISO 27000. So it’s unfathomable to me that companies with passwords caught on camera can have have ever passed their audits.

Security isn’t what people think it is. Instead of meticulous procedures and hawk-eyed inspections, too often it’s just simple people going through the motions. Security isn’t intellectually secure. The things we do in the name of “security” don’t make us secure.

Let’s not dismiss password flashing as a temporary embarrassment for some poor unfortunates. This should be humiliating for the whole information security industry. We need another way.